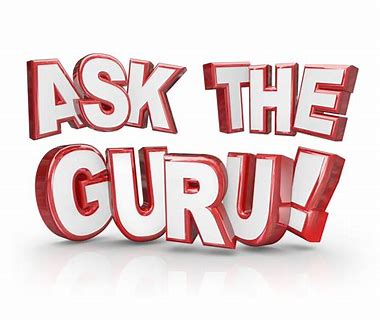 THESE ARTICLES WILL BE USED TO SHARE PROJECT MANAGEMENT TIPS AND INSIGHT OBTAINED THROUGH FIELD EXPERIENCE. 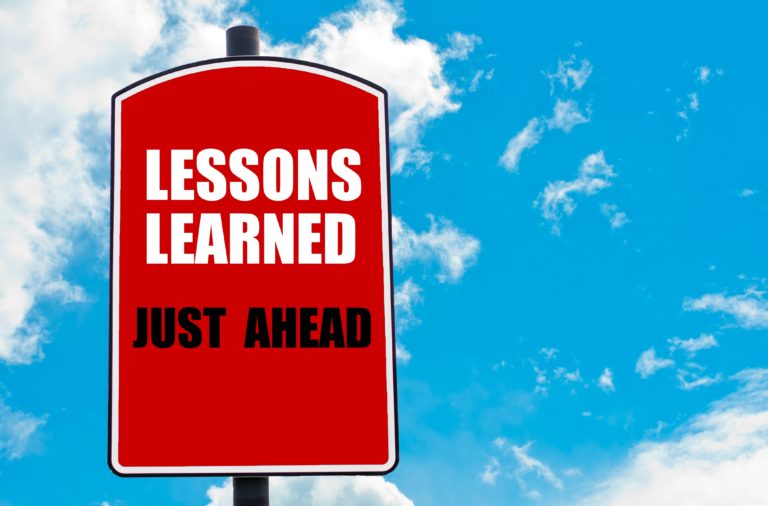 Starting with the end in mind, we continue the focus of our first tip…Lessons Learned. This process is critical and insightful. It deserves a fresh look with eyes of sincere appreciation. Here in lies the secrets to my success…

COMMUNICATION IS A CRITICAL PATH

Project Managers must be effective communicators. Each project requires a detailed communications plan and a thorough understanding of the leading mode of communication for each team member. As a PM, devising a platform that enables clear and consistent information to be shared across the project easily, empowers each member of the team. More than 80% of a Project Manager’s time is spent communicating.

Once I received a Project that had been started from another Project Manager. It only had a few months left until it was scheduled to close. I never questioned the Communications Plan or Methods of the team. I realized that no one was answering emails timely, nor sending updates, and the project was significantly behind. Additionally, there was missing scope and the team never really met or had regularly scheduled meetings to share information. Everyone was working independently. Immediately, I began to try and save the project but realized that there was so much missing data that it would be impossible. This project could have been successful if an effective Communications Plan and Strategy was shared; it cost the company 9 months of time and money.

After investigation, the previous Project Manager never reached out to the assigned team members, nor did the team members contact the PM. Several gaps in SOW was not obtained and the project was put together piece meal. The Project Manager felt like he understood the requirements so he wrote the SOW without team input. 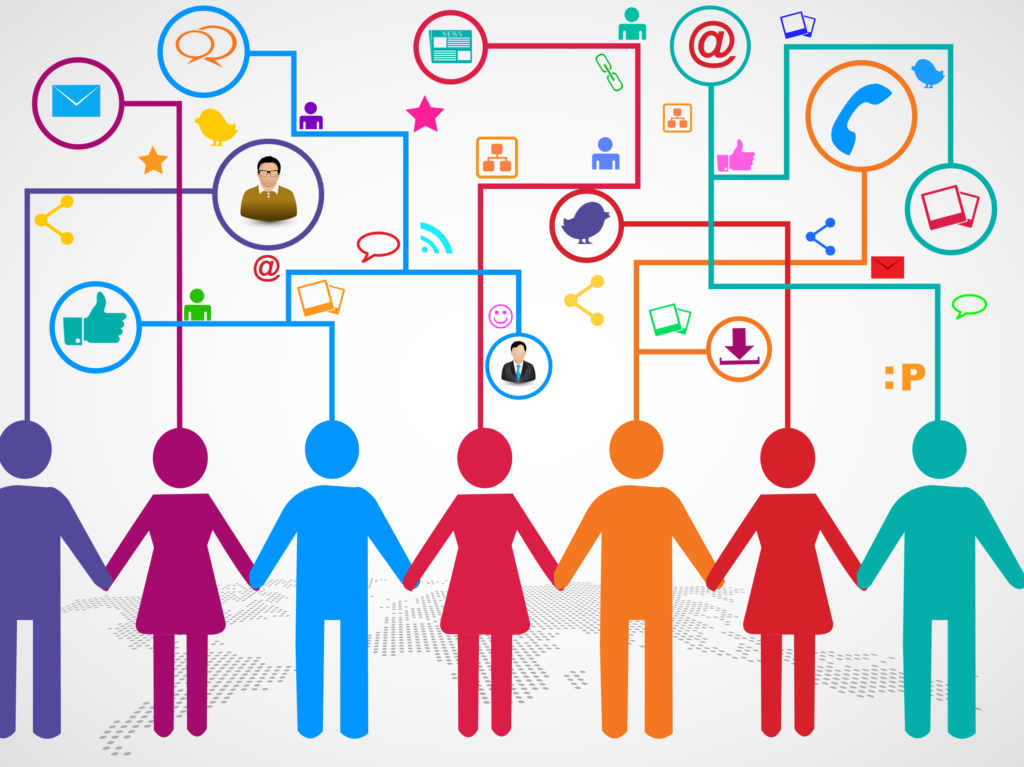 Can you share a story where lack of communication jeopardized the entire project or perhaps a part of the project? What are ways you can improve your Communications Plan or style?

We would like to hear from you, what other tips would you incorporate?

Thank you to Monteau Outlaw for sharing her insights on communication.